A pause – and a pathway toward peace 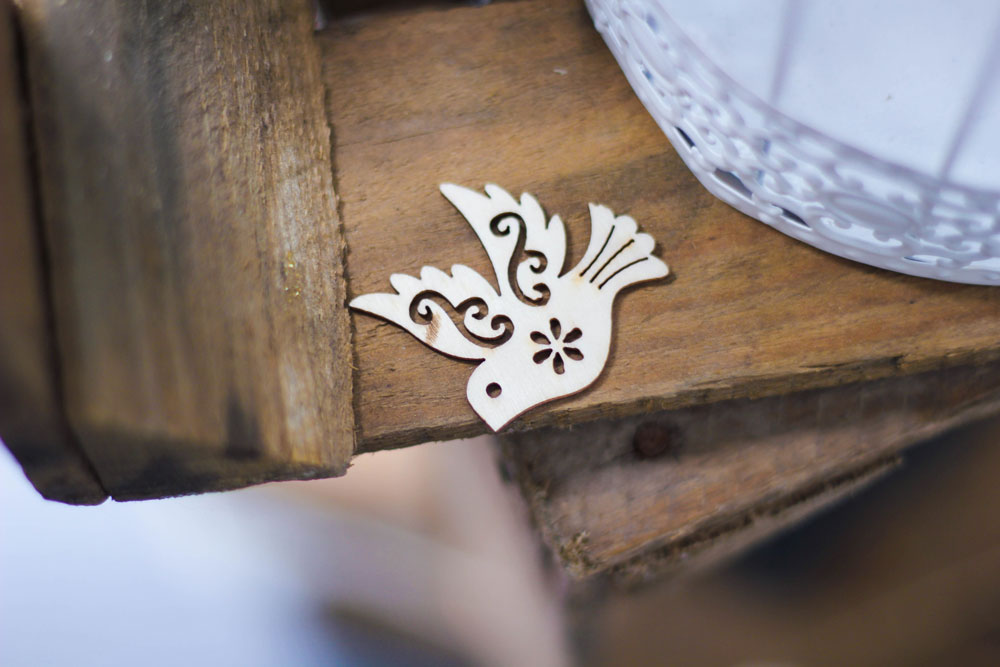 Last Tuesday afternoon (April 20), as an announcement of the Derek Chauvin trial verdict was imminent, I was participating in a zoom meeting of conference ministers in Mennonite Church USA.  In the midst of our discussion, a member of our group put a note in the Chat reporting the verdict. Someone else unmuted their mic and interrupted the meeting to give a verbal report.  Then there was a collective pause. Perhaps some tears? And heavy, silent questions: What to say? How to feel? What does the verdict mean? What impact will it have? What has changed? What has not changed?

That zoom meeting eventually resumed and then ended, but the heaviness of that pause persists.  Yes, in this moment I feel a sense of relief and rightness, grateful that white supremacy and police brutality have – for once – been confronted with accountability.  But with that also comes the realization that this is notable because it is such an exception. It is dramatic because of its stark contrast with the persistence of racial injustice, because it departs from the dominant pattern in our nation of ignoring and justifying violence against Black, Brown and Indigenous people.

So, this brief moment of legal justice is not a conclusion to racial injustice or a resolution to the problem of police violence.  This pause is not a stopping place. Instead, it is another call to interrupt the status quo, to change the pattern.  It is a call to solidarity with those who bear the brunt of this legacy of pain and violence. It is a call to imagine alternatives to what currently passes as “normal,” and to join the work of sustained equity and true justice.

In the zoom meeting on April 20, conference ministers also received an announcement that Mennonite Church USA has released Defund the Police? An Abolition Curriculum,” – https://www.mennoniteusa.org/abolition-curriculum/.  The MC USA news release states that “This is a new, multimedia, online curriculum to help congregations and individuals understand and address issues of systemic police brutality.  The free, nine-week study program challenges participants to think creatively about personal and community safety in a Biblical context. According to MC USA Executive Director Glen Guyton, the curriculum was developed in response to calls from clergy and congregations for an Anabaptist-oriented response to the continued brutalization of Black, Brown and Indigenous people, as witnessed by continued high profile police shootings across the United States.”

A webinar panel discussion about this curriculum will take place April 29, 6 pm Central Time (7 pm EDT) with Sue Park-Hur, denominational minister for Transformative Peacemaking, and the authors of the curriculum. Webinar planners say, “Whether you’re a seasoned peacemaker or just curious to know more, this curriculum and webinar are for you!” Register here.

To engage this curriculum will not be a comfortable process for many of us. The difficult truths and perspectives shared in this curriculum will probably disturb, provoke, anger or disorient some of us. And, this curriculum will also provide new insights and articulate the realities and experience the church needs to hear.  As we seek to be faithful followers of Jesus, I am hopeful that this resource may offer one path forward from the pause of paralysis toward possibilities for true peace.